Wrestling for a Brighter Future

Paul Sahota is a Surrey boy through and through.

Born and raised in a community where his family has deep and enduring ties, Paul’s commitment to the city and the youth that live there deepens with every passing year.

In a city rife with conflict and challenges, men like Paul have their feet on the ground every day ensuring that young people in their communities have a safe, stable family of support to turn to.

“Through my time working for YBYG, I have met kids whose older siblings have died and whose parents are drug addicts,” he says. “They think that they’re going to end up dead or addicted soon so there’s no motivation for them to try new things, stay safe, or make positive choices.”

In response, Paul invests his time as YBYG’s Outreach Worker leveraging the sport of wrestling to connect with the city’s most vulnerable youth. As a two-time National Champion and two-time Provincial Team Captain, Paul knows firsthand the lifelong benefits that can be reaped from a successful sport career.

“When you’re involved in a sport like wrestling it builds discipline, character and commitment,” he says. “What I’ve seen is that kids who are involved in wrestling carry the skills they learn on the mat into other parts of their lives — into their schoolwork, their careers, their relationships, and more. The lessons stick with them for the long run.”

It takes time and significant work, but for Paul, he’s starting to see change.

“Now I see them being confident in themselves, setting goals, looking forward to the future instead of looking ahead and it being totally bleak,” Paul says. “When they are here at YBYG wrestling, they know they are in a safe zone and that they have a brighter future ahead and family they can rely on. Because that’s what YBYG is – it’s a family. ” 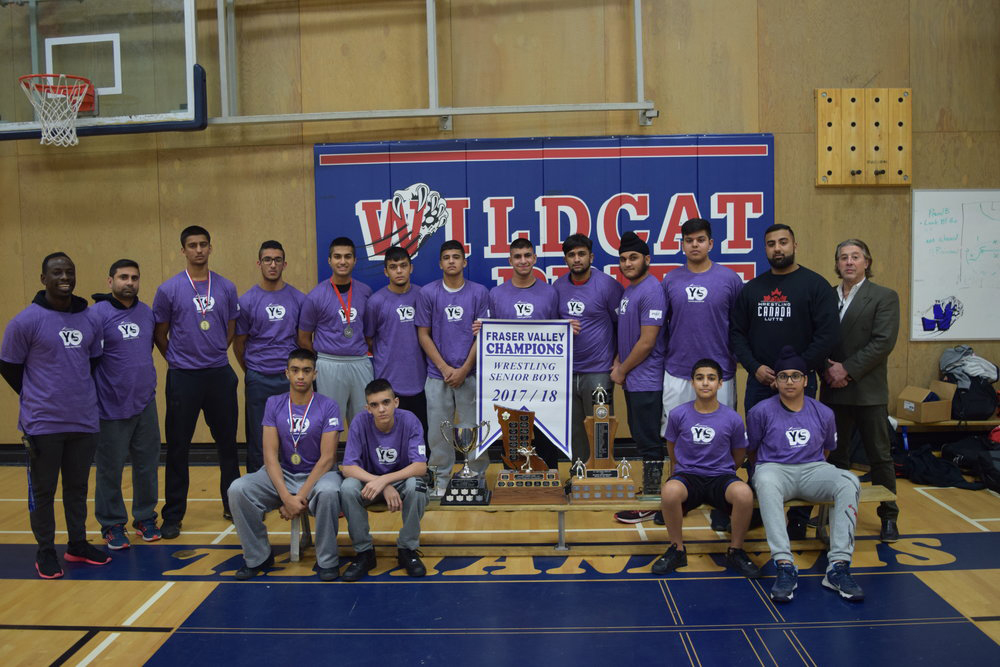 When they are here at YBYG wrestling, they know they are in a safe zone and that they have a brighter future ahead and family they can rely on. Because that’s what YBYG is - it’s a family.

Thank you for choosing to support Yo Bro | Yo Girl Initiative. Your generosity allows girls like Harneet and her friends to connect with mentors that support them to make positive choices.

You are changing lives when you believe in the resilience of our youth – thank you!