“I’m not a former gangster,” says Billy Sahota. But as a student at Surrey’s, in his words, “rough and rugged” L.A. Matheson Secondary, he knew many kids whose lives went down the wrong path.

“A lot of my friends in high school made poor decisions because they looked up to people who thought it was cool to do … drugs and all that stuff. Many of them, to be completely honest, screwed their lives up.”

Now in his early 20’s, Billy can clearly see the effects these poor choices have had on many former classmates.

Many teens face the challenges of adolescence without strong mentors watching out for them, a community to belong to, and support system to lean on. Isolated and misguided, young people will turn to drugs, violence and illegal activity on their own – often connected with gangs.

Billy, on the other hand, did well in high school, academically and athletically. He had coaches and mentors who encouraged him to succeed.

Once Billy learned about the strong mentorship focus on the Yo Bro | Yo Girl Youth Initiative, he signed up to volunteer for summer programs. Joe Calendino immediately noticed his easy rapport with participants and burgeoning leadership skills. That September, a few months before graduating from Douglas College with a bachelor’s degree in physical education and coaching, Billy began working for Yo Bro as a program facilitator.

Through all this, Billy’s favorite part of the job is being the mentor he knows kids need to make the best choices in life. 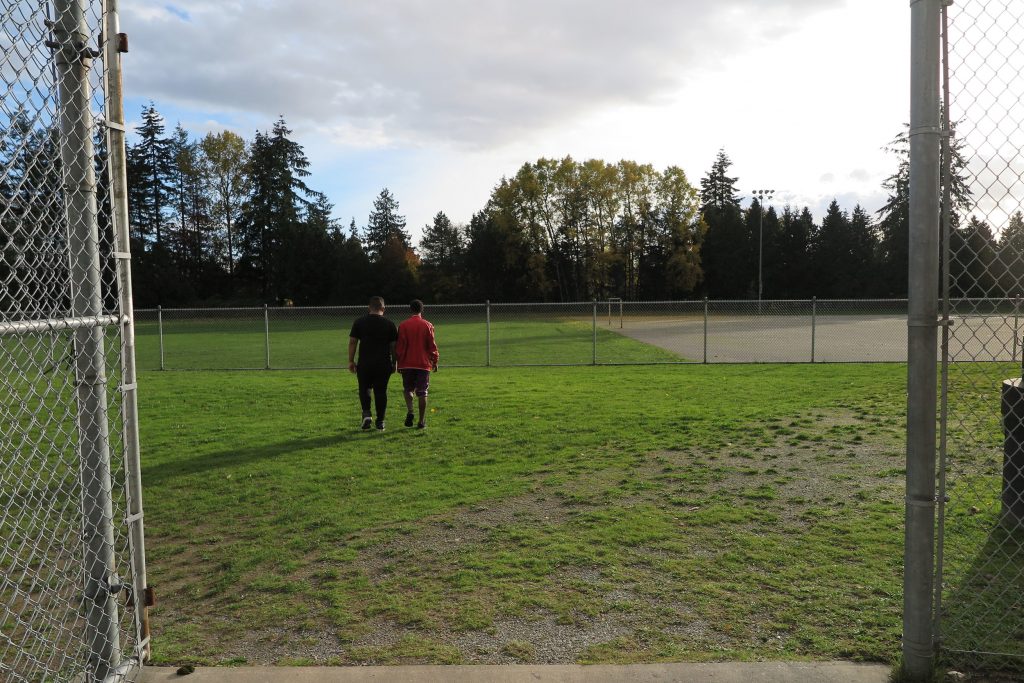 There’s a lot of potential that was lost. And It was all because when these guys were teenagers, there were people who influenced them very negatively."

“I can be like an older brother to these kids. Just the fact that I can influence them to do the right thing rather than somebody else influencing them to do the wrong thing, I think that’s what gives me the most happiness with Yo Bro.

Recently, another student from L.A. Matheson, who’d participated in the Yo Bro summer program, called Billy to thank him for taking the time to invest in him. Now that student is thinking of volunteering for Yo Bro and becoming yet another positive mentor for at-risk youth.

Thank you for your own investment in children and youth in Surrey and across Metro Vancouver. When you support Yo Bro | Yo Girl Youth Initiative you empower young adults like Billy to be positive role models.

In the Gym: Why sport and physical literacy?

A large part of what we do at Yo Bro | Yo Girl Youth Initiative takes place in the gym.

We engage children and youth in after-school activities like wrestling, basket ball, martial arts and soccer.

We do this because physical activity builds self confidence and discipline, while creating opportunities for young adults and coaches to build meaningful connections with struggling youth. We’re not focused on cultivating winning athletes (although sometimes that happens because our kids are super talented), but rather on building healthy, active communities that youth can rely on when other elements of their lives are unstable.

Just like in Billy’s teen years when sport kept him busy, focused and disciplined, we know that our programs are keeping today’s youth in school and off the streets. 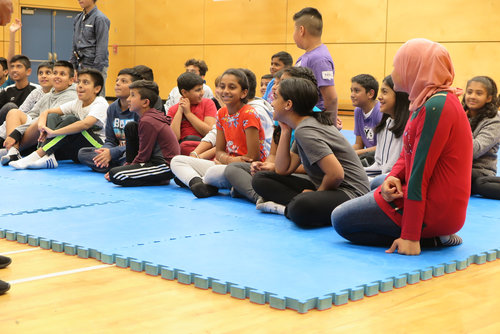 Thank you for partnering with us to reach young people before they get swept away in the current of drugs, gangs, crime, and violence.
Support YBYG Mentors